Adele O’Dwyer was born in the US and began her musical studies at the age of seven in Chicago. With a long and varied career as performing artist, chamber musician, composer and educator, Adele possesses a wealth of experience from many diverse musical perspectives. From her early orchestral training with the Chicago Civic Orchestra - Chicago Symphony Training Orchestra, mentorships with international soloists such as Zara Nelsova, Janos Starker and Lynn Harrell and chamber music coaching with the Juilliard String Quartet, Adele has played extensively as an orchestral musician on both sides of the Atlantic, holding leadership positions in the Savannah Symphony Orchestra, National Symphony of Ireland, Irish Chamber Orchestra, RTÉ Concert Orchestra and the Opera Theatre Company, etc. Possessing a love for a wide diversity of musics, Adele has performed and recorded with such well-known artists as, De Dannan, Liam O’Flynn and Jimmy MacCarthy. Adele holds an MA in Classical String Performance from the University of Limerick and a Postgraduate Diploma in Legal Studies from the King’s Inns. Currently living in Tullamore, Adele is Music Director of the Tullamore Classical Music School. She plays a Colin Irving cello built in 1982.

Thomas Charles Marshall, now a resident of Westmeath, was raised in Portlaoise. He studied organ with Shane Brennan as a Schola Cantorum student of St Finian's College, Mullingar, with Peter Hurford as organ scholar of Emmanuel College, Cambridge, with Sanae Yamada in Japan and with David Adams in his Masters of Music Performance Studies at the Royal Irish Academy of Music. Charles has been Organist and Director of Music at St Ann's Church, Dawson St., Dublin since 2009. He lived in Japan for 14 years from 1994-2008 studying satsumabiwa, and is regarded as a highly accomplished exponent of the instrument. 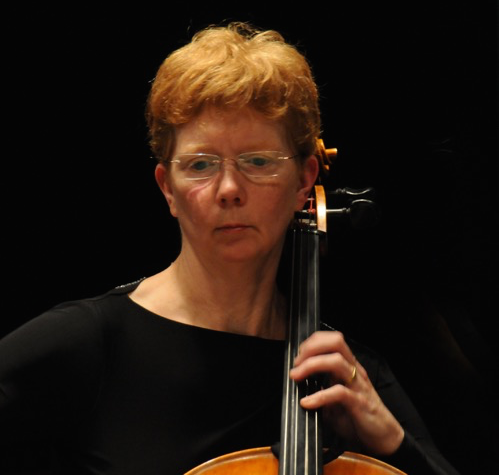 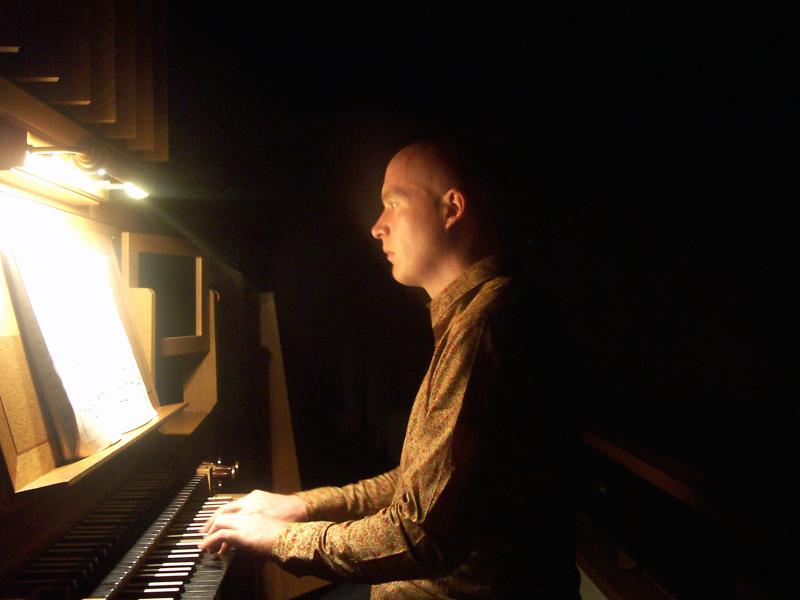