Robbie Carroll has been the Assistant Director of Music of St Fin Barre’s Cathedral, Cork since September 2019. Born in Galway, his earliest musical training began as organ scholar of Galway Cathedral with cathedral organist Raymond O'Donnell. Further study took him to Dublin where he gained a BMus degree at DIT Conservatory of Music and Drama (now TU Dublin Conservatoire), graduating in 2017 with a first-class Honours in organ performance, winning the McNamara award for ‘excellence in performance’. His organ tutors in Dublin included the late Una Russell, Colm Carey, Siobhán Kilkelly and Simon Harden. During this time, he was also organ scholar of St Mary's Pro-Cathedral, where he accompanied the choir on tours to the USA, Brussels and Rome.

Graduate study took Robbie to Germany  where he studied in the Hochschule für Musik und Tanz, Cologne, graduating in 2019 with highest grade in  the organ solo masters degree in the class of Prof. Winfried Bönig, organist of Cologne Cathedral. During his time in Germany, he was also organ scholar of the parish of St. Peter & Paul, Ratingen, where he studied improvisation with Ansgar Wallenhorst.

Robbie is a Fellow of the Royal College of Organists (FRCO). He has won multiple prizes in the ESB Feis Ceoil and has also competed in the Northern Ireland International Organ competition. He was the first ever organist to compete in the Freemasons' Young Musician of the Year, where he was the 2016 winner of the Brennan Prize, for the 'most promising musician in the competition.’

He is active as a recitalist, accompanist and concerto soloist in Ireland and Germany. He is also active as chamber musician and continuo player. He has participated in masterclasses with John Kitchen, Dame Gillian Weir, Sophie-Véronique Cauchefer-Choplin, Eric Lebrun and Prof. Henry Fairs, among others. He has recorded CDs with the choirs of both St Mary’s Pro-Cathedral and St Fin Barre’s Cathedral.

Venus, the Bringer of Peace 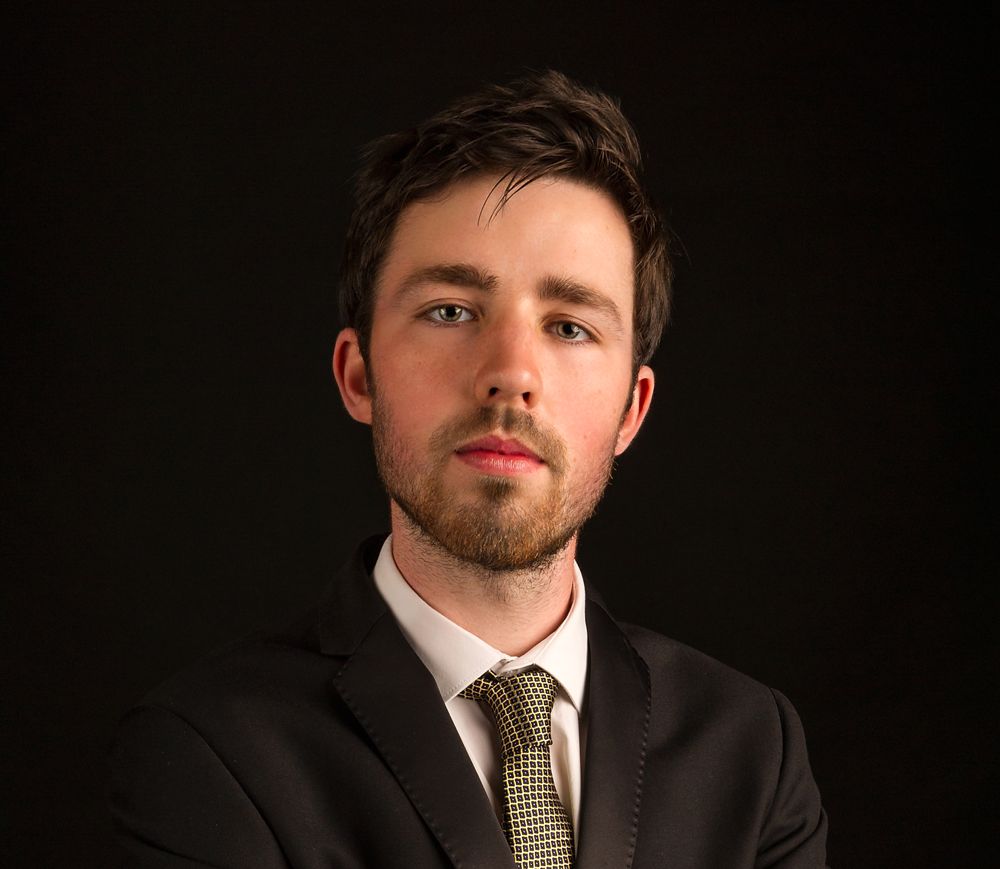